#JULYGANTIC: Fortress of the Stone Lords

Part of the celebrated Rise of the Runelords adventure path for Pathfinder, Fortress of the Stone Lords is aimed at tenth-level characters and is an homage to Against the Giants.  Let’s read! 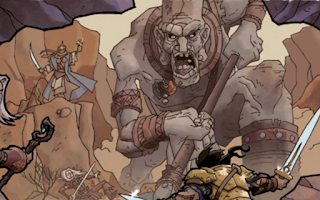 Like many of the other Giant Homage adventures we’re looking at this month, Fortress risks feeling samey, but is sprinkled with enough variation that your players probably won’t be sick of stone giants too early. I'll have to look back at the end of the month and think about which "stone giant adventure" I like the best. 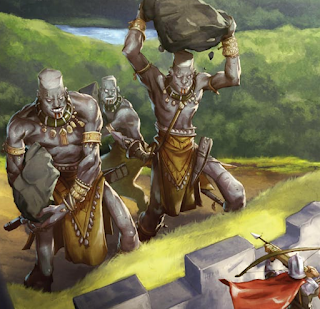