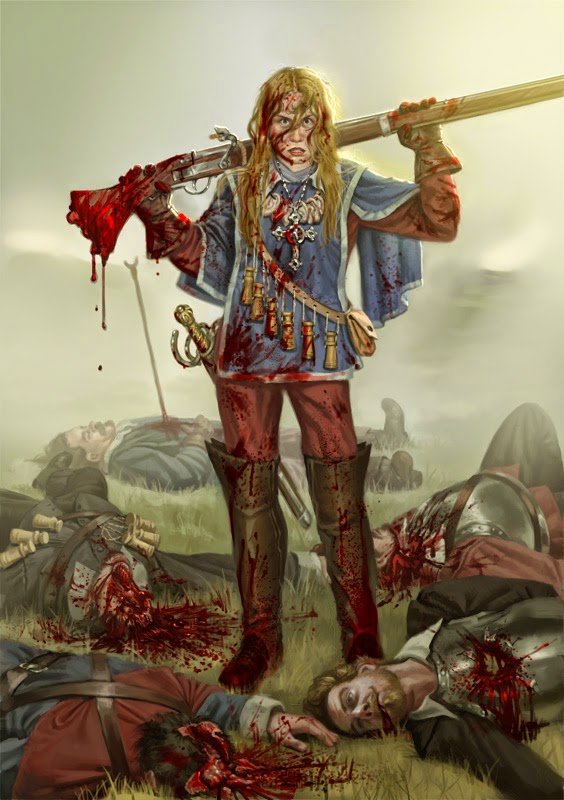 If a pull-quote is necessary, let it be "Raggi-style adventures make my whiz smell bad."  Jim would like that.
Posted by Erik Jensen at 8:36 PM 11 comments: