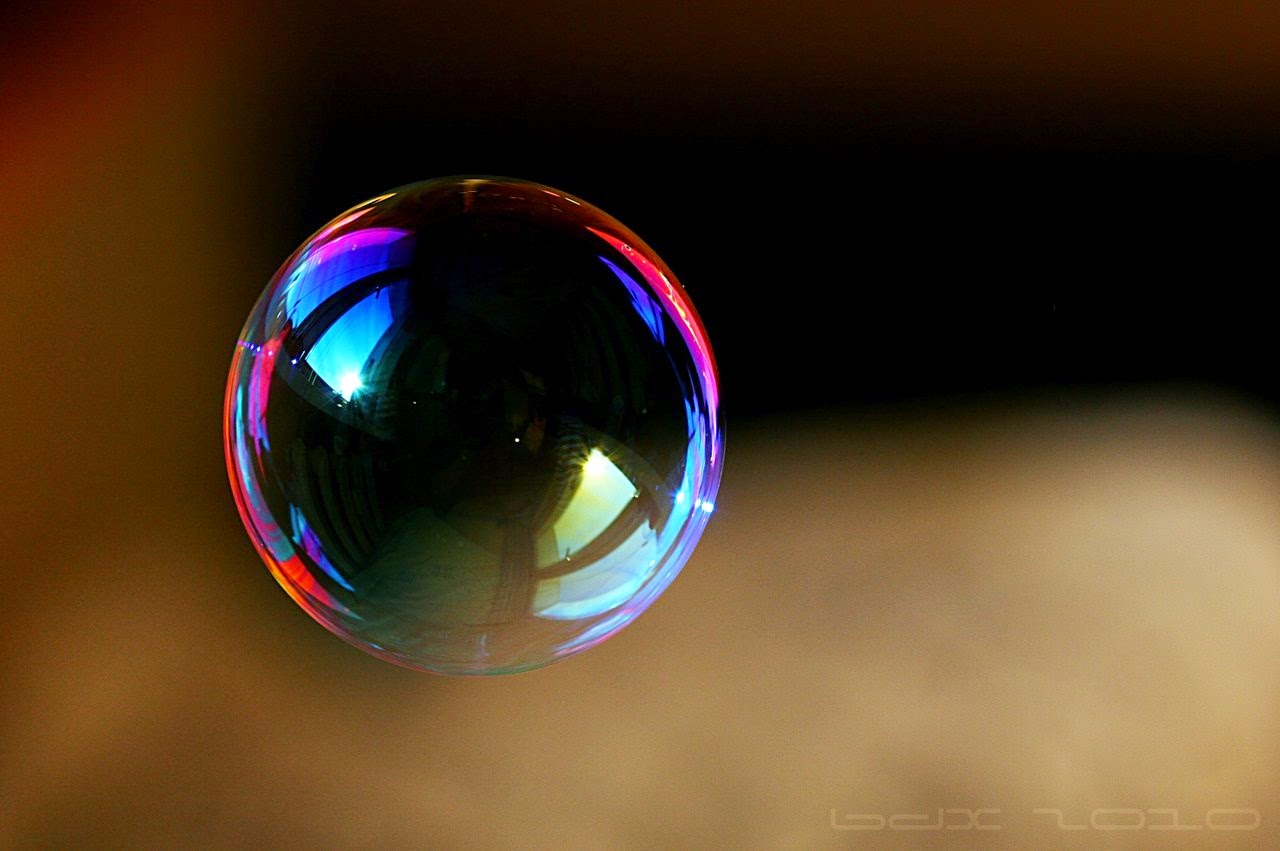 [7] Endsworth himself does not describe the size of the City beyond conveying its enormity, but in one dialogue, he quotes a drinking-companion (one Zebulon the Cruel) as noting Ghya-Ma-Hau to be "at least as big as either the City of Oaks or Chicago, and twice as dangerous as the two combined".  Sadly we lack context for this boast.
Posted by Erik Jensen at 9:51 PM 6 comments: