Apologies for any formatting weirdness, but I think this'll be readable.
Below is an interview with John Berry of Bedroom Wall Press, whose old-school-based science fiction game, Hulks & Horrors, is going gangbusters on the download chart this week (and I believe is still free through St. Patrick's Day).  We had a good chat about the inspirations for the game, the mechanics, and what's next for Hulks & Horrors (hereafter H&H).

Watch this space for a full review of Hulks & Horrors next week.
Posted by Erik Jensen at 12:25 AM 2 comments: 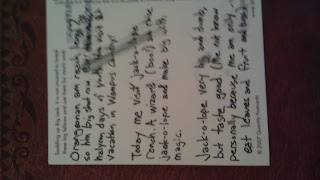 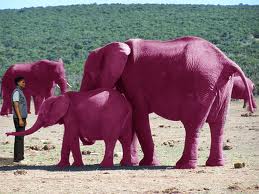