Wampus Country has had its share of heroes, both in antiquity and in the modern era, but perhaps none is held up as the flower of knighthood quite as much as the crusading paladin known as Von Hoff.

During the last days of the Peacock Throne, as that great empire and its rivals all crumbled into smaller, warring kingdoms, Von Hoff made his name as a swordsman and scion of Law.  It is said he began his career as a healer and hospitaller but soon took to errant deeds, plunging himself into those lawless border regions and taking on subhumans, trolls, criminal syndicates, and the like with equal glee.  His famous steed was an immense black tiger, gifted to him by the Lost Gods of the Sixty-Sixth Path (who were less Lost in those days, we imagine).  This red-eyed beast, more intelligent than most men, served as Von Hoff's battle-companion for many years; they say the tiger could leap incredible distances.

At some point, Von Hoff departed from the blasted Painlands and resettled in what is today Trident Bay.  There he built a watchtower and recruited a retinue of crimson-cloaked heroes to watch over the bay.  Again, an entire region was kept safe due to Von Hoff's vigilance.  Von Hoff and his Watch staved off more than one incursion of hostile fish-men and crab-men; the paladin himself was awarded an enchanted trident by some deity of the sea.  Legend tells us that this legendary trident - today known to sorcerers as Tempest-tide- holds within it a fragment of Von Hoff's mind, and perhaps his musical talent as well.  The weapon is held, alongside others of similar puissance, within Old Man Hut-Tep's lethal museum deep underneath the mountain peak called Smokestack Lightning.

Von Hoff's resting-place is unknown; some have suggested it is deep within an eerie tower - perhaps his original watchtower - which rises from the sea every seven years, off the coast in Trident Bay.  Local tales offer the possibility that, should the fish-men once again rise to attack the dry lands, Von Hoff himself will climb out of his tomb to repel them. 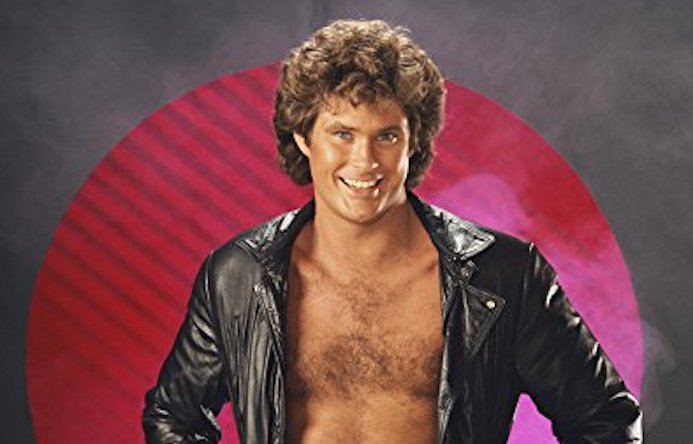